Where to begin… After podcast #50 I wasn’t sure that I would be coming back, I was at a crossroads… 50+ hours of music, much of it original and unreleased is no small undertaking, but I decided that the program could still be be great and less of an undertaking, based on your comments: Bring back other artists… so that’s what I’m doing.

This program exclusively features the works of my friend and mentor, Chuck Van Zyl. Some of you may know Chuck’s work, some of you may not, but you all should. Chuck has been a quiet champion of ambient, space and electronic music for decades… Whether with his own releases, his writings, his long-running WXPN radio program, Star’s End or his Gatherings Concert Series, both in Philadelphia.

Chuck was the first person to ever play my music on air, with my first recording For Running Time… a kindness that left an indelible mark on me as an artist. From afar, through the years, I watched as Chuck performed ‘guerilla’ space and ambient music performances at libraries, art galleries, really any place that would let him set up, and let him ‘get to ears’ as I always say… so I did the same here in Michigan, Detroit, Ann Arbor and East Lansing…

It was Chuck’s influence that led me to create the Ambient Soundbath, and try my hand at being an artist/broadcaster, something that’s worked out quite well, as we’re nearing 800 subscribers…

It was only a couple years ago that I met Chuck, in person, for the first time. He was (is) the picture of quiet thoughtfulness and kindness. We walked around Philadelphia for hours, talking, exploring and sharing… he was a kindred spirit and he and his tireless work continues to inspire and propel me, so it’s only fitting that this new chapter of the Ambient Soundbath feature my dear friend and composer, Chuck Van Zyl. 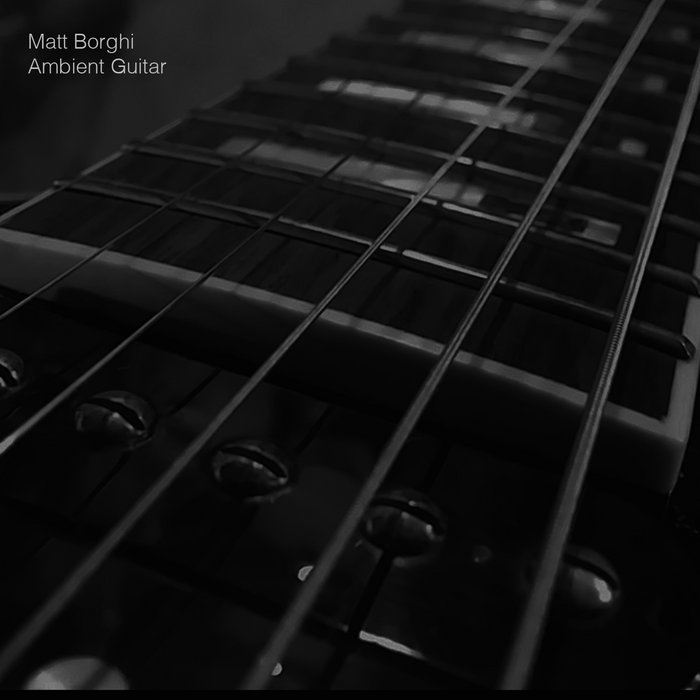 If you enjoy the Ambient Soundbath Podcast, please consider a donation.